What It’s Like to Work in the Cannabis Industry 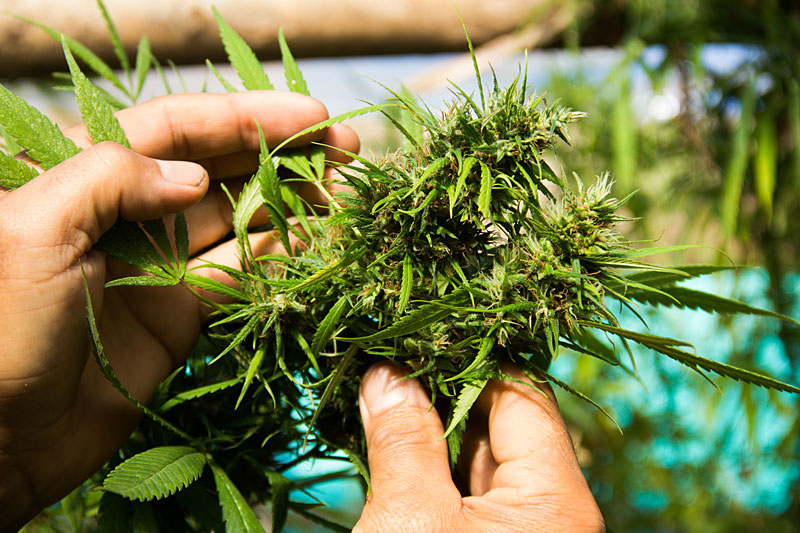 For some stoners, it’s a dream come true to work in the cannabis business. With the legalization of medicinal marijuana taking place in thirty-three states and recreational cannabis in ten states plus the District of Columbia, you may wonder how accessible it is. Is it similar to working at your uncle’s pub, but groovier? Is it legal? Do you need to get involved?

I’m sure you can judge that for yourself once you’re done reading this post. Doing business in the industry can be difficult but lots of fun. Just like any job, marijuana jobs are to be treated with equal respect and work ethic.

So, Where Does One Start From?

A study conducted in 2018 showed 62% of Americans in favor of the legalization of cannabis. Keep in mind that 62% was double the number of people who were in favor of the legalization of marijuana in 2000. The famous Leafly.com conducted a tally on the number of jobs developed by the legal cannabis business in the United States of America. The cannabis site discovered that as of the beginning of this year, 211,000 full-time legitimate marijuana businesses existed in the country.

This information proves that there are numerous jobs created in the hemp industry. Just like any other job, you have to think about what you’re going to do.

In the U. S., the issue of legality is a real gray area. Whether marijuana is legal or not kind of depends! Cannabis is considered a Schedule I substance, making the sale of cannabis a federal offense. However, in 2009, President Barack Obama’s administration delivered a memorandum to federal prosecutors not to take action on people who sell marijuana for medicinal use per state regulation.

Some states only allow the consumption of hemp and cannabidiol (CBD) oil. Leafly mentions that only four states in the U.S. have entirely zero tolerance for any marijuana. If you plan on working in the cannabis industry in these states, forget about it: Kansas, Nebraska, South Dakota, and Idaho.

Opening Your Own Business

There exist numerous entrepreneurships in hemp, especially as more regions legalize recreational cannabis. In a post published by the National Cannabis Industry Association blog, starting a dispensary in a legal state may cost up to $750,000 just to get your business established. Since cannabis is federally illegal, it will be difficult for lenders to fund your project. Setting up a legitimate company that offers online services like berkshirecbd.com has done may end up costing you a fortune to provide quality services like them.

Nonetheless, you can still land marijuana jobs in various roles from graphic design to advertising. Click here and also visit job websites like Vangst to find more available positions in your local area.

Rules for Working in the Marijuana Business

It would be an understatement to claim that the marijuana industry is heavily regulated. Individual regions have set their laws and regulation for cannabis users and suppliers to follow. The rules are always changing and affect the employees in the industry equally. Among the most common rules is that users have to be 21 or older.

One of the oldest tasks in pre-legitimate hemp was seasonal duties for farmers, and the legitimate industry still requires that of these beginner growers. Also known as “trimmers,” they are hired for a few months close to harvest period to do the grunt task of cautiously trimming marijuana flowers off of dried plants.

Trimming work is a monotonous task that needs 12-13 hours of labor per day. Because of the different sizes of buds and heads, workers are left with harder jobs and less pay because they do not make their weight targets with the small heads. This information is according to Kristy Walden, who is currently a resident in Spain. She also claimed that working at an indoor workstation felt safer than outdoors.

This occupation is the definition of a cool job in retail. To become a cannabis “budtender,” one needs to be a connoisseur of the plant. Any state with legal dispensaries has employed budtenders who assist retail customers in choosing a suitable product for purchase. Even if you only know the basics about hemp, working as a budtender will improve your knowledge about various strains, stoner accessories, and how cannabidiol and tetrahydrocannabinol can affect different users.

Budtenders typically handle one customer at a time. The workers have to elaborate on products to both experienced and beginner users.

Participating in the lawful hemp business at any level is more like working for a newly formed company. Some operations will prevail while others may crumble. You may need to be tractable and put in extra effort for the hopes of another salary the following month. To survive in the business, you have to be intelligent about where you work and the business’ expectations.

Some advice from Karson Humiston, CEO at Vangst, is, “Be clear about the skills and experience you bring to the company and the position for which you’re applying.”